ENTER YOUR ZIP CODE
to get insurance quotes in your area
Home>Articles>What is the Federal Poverty Level (FPL)?

What is the Federal Poverty Level (FPL)? 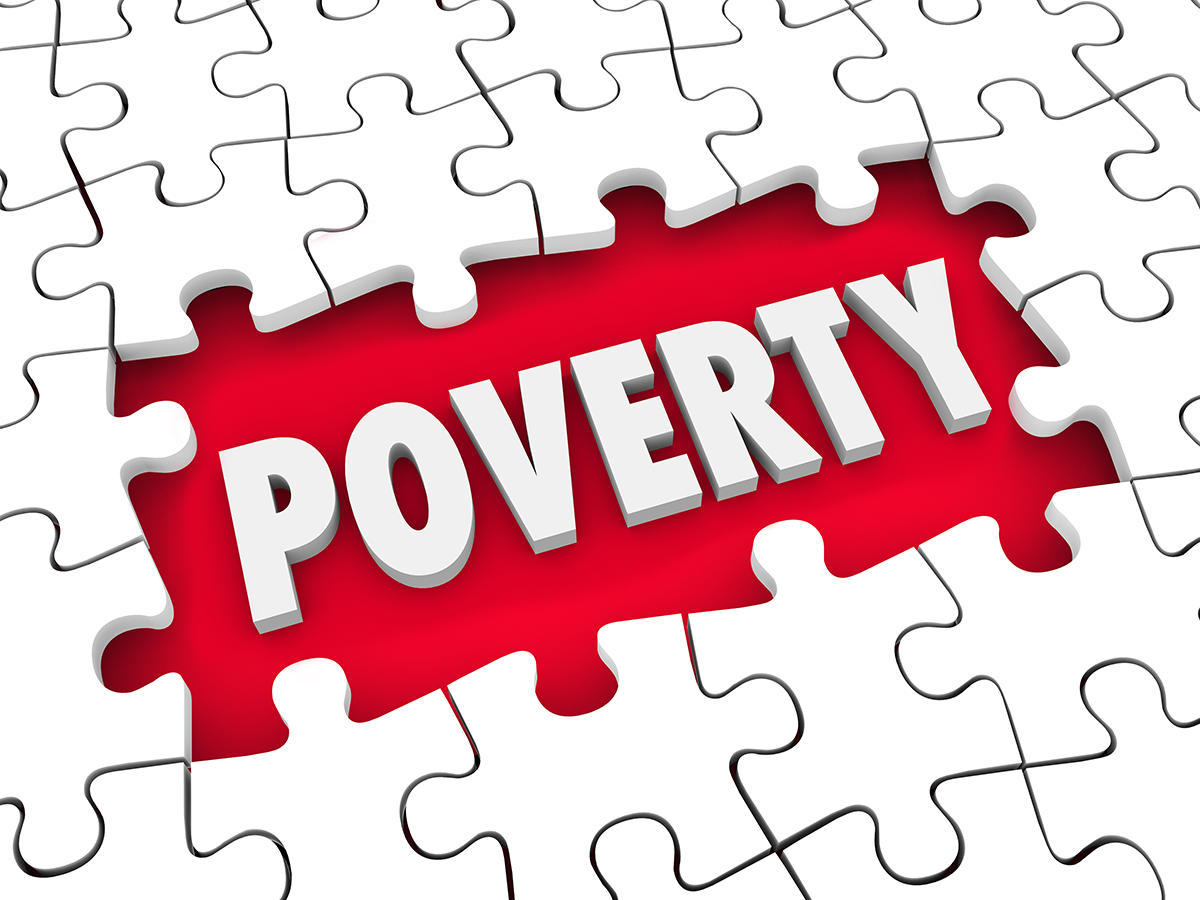 Each year, the Department of Health and Human Services issues out a measure of income called the Federal Poverty Level. This has many uses that can affect your eligibility in numerous government programs, as well as on your taxes. Each year the Federal Poverty Level can change, so keeping up to date with the numbers from one year to the next can be helpful in determining your eligibility for things like Medicare and the Children’s Health Insurance Program, or CHIP.

What is the FPL?

The federal poverty level, also called the poverty line, is a measure that is used to decide whether a person’s income, or a family’s income, qualifies them for specific federal benefits and federal programs. Being the minimum amount of income that a family needs for food, clothing, shelter, transportation, and more, they can also be called the federal poverty guidelines. Understanding what they are is essential, particularly if you are looking to apply for government programs. Every year the US Census Bureau issues a report on the level of poverty in existence in the United States. By providing an estimate of the number of people who are poor, it gives a percentage of people who are below the poverty level. Many government departments use this information.

When the US Census Bureau issues their public report; it lists the percentage of people living below the established poverty level. Also, the poverty distribution by ethnicity, sex, location, age, as well as the level of income inequality, are also in the report. The Department of Health and Human Services sets poverty guidelines based on the report, which determines who will be eligible for specific federal program offerings.

In most years, the federal poverty level is released in January by the HHS, or the Department of Health And Human Services. Each year, the number is adjusted for inflation. Programs that the FPL is used for include Medicaid, food stamps, family and planning services, the children’s health insurance program, the national school lunch program, and other federal subsidies and aid. Keep in mind that the location within the country a family lives in can affect their FPL. States like Hawaii have higher poverty levels since the cost of living is significantly higher there than in many other places. Alaska is similarly more expensive to live in on average.

Some government agencies compare before-tax income to the poverty guidelines, and others look at the after-tax income instead. In some cases, a percentage multiple of the FPL is utilized to determine income limits for specific programs. Also being used to set eligibility criteria for families and households, the FPL can also qualify individuals for things like Medicaid. In some cases, programs use an amount that is over 100% of the FPL to determine whether or not people are eligible for certain programs.

Other programs that utilize FPL include the Emergency Shelter Grant, Utility Assistance, United Way Rent, and numerous others. On the Health Insurance Marketplace, people can become eligible for premium tax credits depending on what their income is in comparison to the FPL. 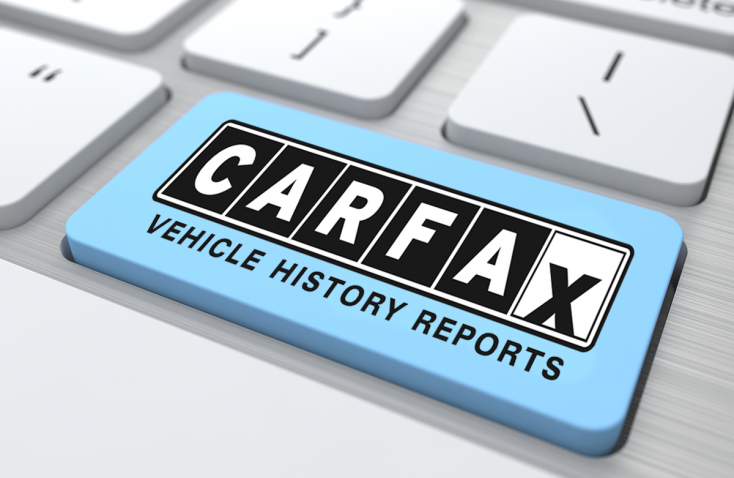 What Is on a CarFax Report?
People purchase used cars for many reasons, and they can be a...
Read All

All About Cheap Home Insurance
When you want cheap home insurance it’s no wonder that you have...
Read All

What is the Federal Poverty Level (FPL)?