ENTER YOUR ZIP CODE
to get insurance quotes in your area
Home>Articles>What Are Unfair Claims Settlement Practices?

What Are Unfair Claims Settlement Practices? 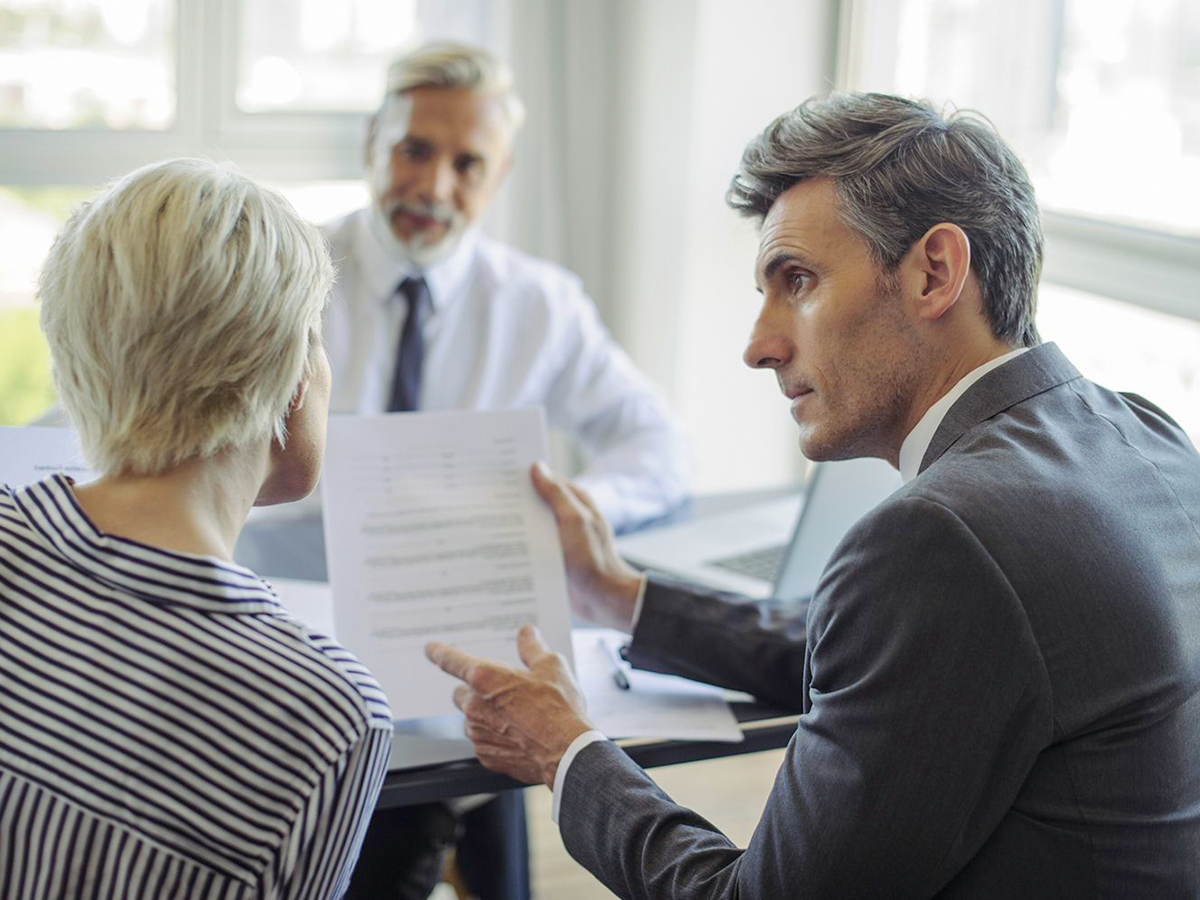 I think most people understand that insurance is a kind of unfortunate necessity. It is a somewhat nebulous product that you use very rarely. So, when the worse does happen whether you have the minimum liability or full comprehensive coverage there is something to defend you against financial ruination. Getting into an accident is a traumatic event no matter who is at fault. It makes it so much worse when the company you pay into decides not to pay or attempts to pay less than what was agreed upon in a claim. It's what is called an unfair claims settlement practice and it is a frustrating affair if it happens to you. This article will address what an unfair claim settlement practices looks like and how they work.

What Are Unfair Claims Settlement Practices and How They Work?

Hard as it may be to believe there are times when insurance companies may use unfair settlement practices in an effort to not pay out on a legitimate claim. An unfair claims settlement is considered an improper handling of a legitimate claim. It is a violation of state law. There is a set of criteria devised by the National Association of Insurance Commissioners (NAIC) developed called the Unfair Claims Settlement Practices Act (UCSPA). There are several types of unfair practices that are commonly employed to avoid paying or paying far less than is afforded by your policy. The framework states that insurance companies can't misrepresent your policy, can't influence policy settlements, must acknowledge insurance claims, must process a claim promptly, can't force a policy holder to sue, can't appeal lots of claims, and can't refuse or delay your claim without sufficient cause. It isn't surprising that the primary methods of unfair claim practices are misrepresentation or alteration of your policy, timeliness issues, unreasonable requirements placed on the claim, and a lack of due diligence are common unfair practices employed.

Misrepresentation or alteration means that the company changes the parameters of what is stated on your policy or alters your coverage it without your knowledge or consent. Misrepresentation happens when your policy has a listed coverage for say road side service but when you file your claim the agent states that road side service isn't covered. Alteration occurs when a policy holder asks for an add-on, but the agent removes the provision without your knowledge so when you file your claim it is no longer covered.

Timeliness issues are exactly what it sounds like. You file your claim quickly and the agent or insurer doesn't move on the claim. This leave you waiting for correspondence and resolution that never seems to come. This also covers issues such as documents and forms not received by the policy holder to complete the claim.

Unreasonable requirements happen when an insurer forces you to sue to get your full payment. It also includes situations where they require further verification after the policy holder has already submitted the necessary documentation. They may change the goal post and ask for more files, police reports, witness statements, etc.

Lack of due diligence happens when insurers fail or refuse to investigate a claim and instead arbitrarily withhold payment on a claim. All of this adds together in an interwoven tapestry of frustration, and a strange tug of war where the agency charged to protect your interests doesn't fulfill their part in the agreement.

The laws governing this behavior varies from state to state but each one has framework in place to protect consumers against these practices. The first is to speak with the claim representative to address the issues. The next step would be to speak with state insurance department to file a complaint. There are some states that allow you to file a tort claim against an insurance company because the unfair practices constitute bad faith.

If any of these things happen to you, I suggest you take action as swiftly as possible. Companies that do these sorts of unfair claims practices make it more difficult and more stressful for other companies that are trying to do the job you hired them to do. Companies that employ these practices can be fined or could even lose their license. The most important thing is to speak out because in the long run it will make it easier to put a stop to these kinds of shady tactics. It's required by law to get car insurance, and companies have free reign to charge what is appropriate for coverage the least they could do is fulfill their side of the agreement. 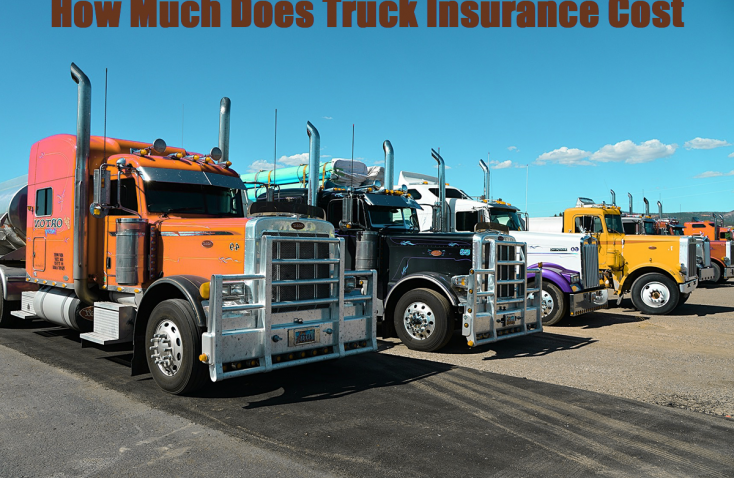 How Much Does Truck Insurance Cost?
A number of factors will affect the cost of insuring a truck. It is...
Read All

Find Cheap Home Insurance Companies
When you are looking for home insurance it only makes sense that you...
Read All

What Are Unfair Claims Settlement Practices?