ENTER YOUR ZIP CODE
to get insurance quotes in your area
Home>Articles>What's Happening With The Obamacare Penalty?

What's Happening With The Obamacare Penalty? 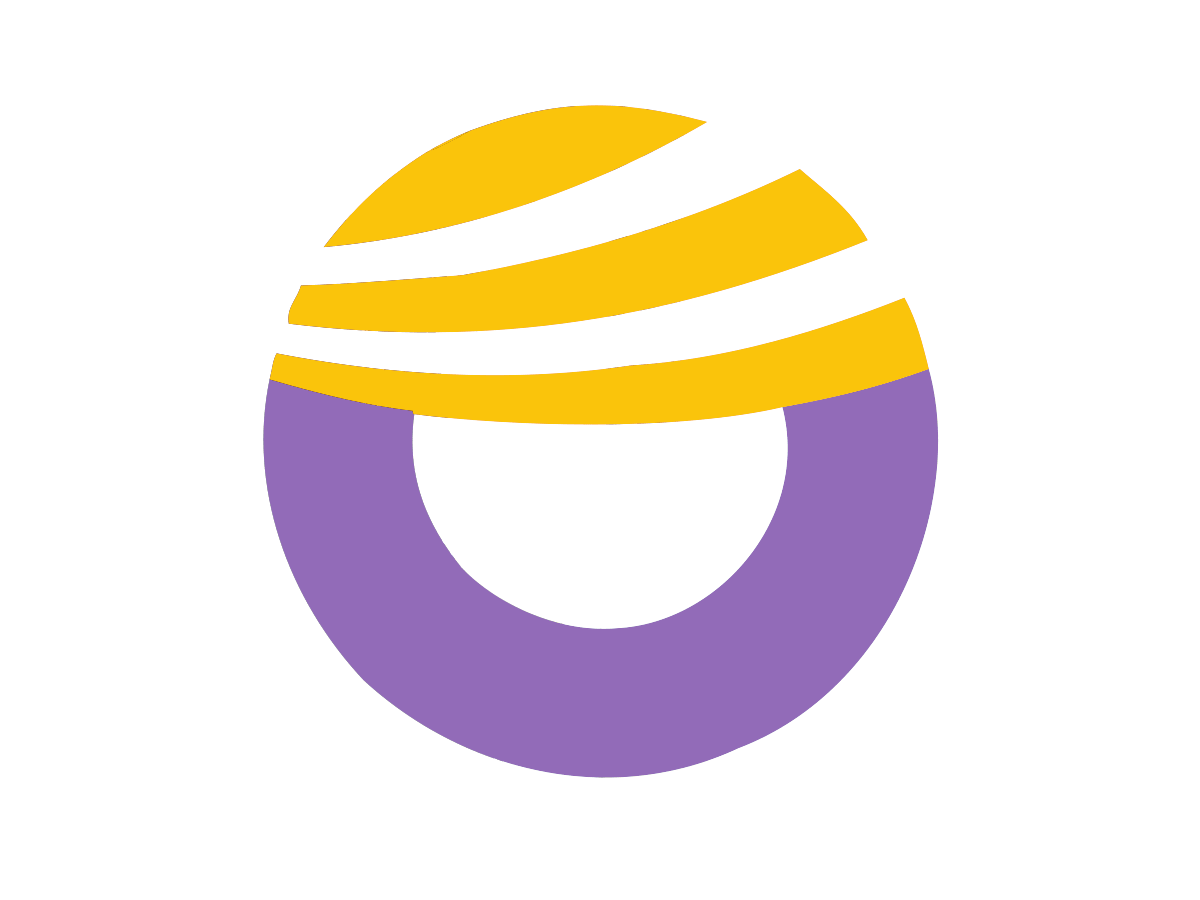 As part of writing the Affordable Care Act, otherwise known as Obamacare, the people who wrote the law were aware that it would be essential to get healthy people to enroll in health care coverage in order to help lower costs. Insurance only works if there are enough low-cost enrollees to balance out the higher cost enrollees. This is the main reason that the law required that people purchase health insurance. The individual mandate is also known as the shared responsibility provision.

At the end of 2019, the penalty is being eliminated. The individual mandate, however, will remain in effect. Basically, there will still be a mandate that you have to have health insurance coverage, but there will be no penalty if you do not comply. Of course, for people that do not comply, they will not be able to use health insurance coverage if they need medical care.

The Penalty For Not Having Health Insurance In 2018

While Republicans sought to repeal the Affordable Care Act in 2017, one of the only things they were successful in repealing was the Obamacare penalty. The penalty is still in effect for the year 2018, so the IRS will continue collecting the penalty through the tax season in 2019.

How The Penalty Is Calculated

The penalty from the Affordable Care Act for not having health insurance coverage is pro-rated. This means that for each month that you do not have health care coverage, 1/12 of the total penalty for the year will be issued to you. Having coverage for at least one day of a month it is good enough to be considered "having coverage."

The Penalty Is Higher Than It Used To Be

The penalty for not having health insurance has gone up over the years. The average penalty in 2014 was around $210. In 2016 that penalty had raised to be a projected $1000.

Part of the calculation for penalties revolves around MAGI.

The Major Matter Of MAGI

Because most people in America do not have foreign earned income or tax-exempt interest income, the MAGI for the penalty is often equal to AGI.

The penalties under the Affordable Care Act for not having insurance coverage cannot exceed the national average for a bronze level plan. The IRS publishes the average cost of each year's bronze plan so that people are aware.

When the average rates for a bronze level plan go up, the maximum penalty for people who do not have insurance coverage can also go up. The maximum penalties generally only apply to wealthier citizens.

In 2016 the penalty increased substantially, and the penalty was assessed in 2017 during tax filing season. Uninsured families were penalized at higher rates on their taxable income when they filed their returns. For people who remained uninsured in 2017, the penalty was the same as it was in 2016. In 2018, people who are uninsured have a penalty that continues to be 2.5% of income above the tax filing threshold, with a flat rate penalty that is the same as it was in both 2016 and 2017.

There are many tools available to help calculate the person's mandate penalty. You can use these tools to determine whether or not you will consider remaining uninsured in the following years. After the 2019 tax season, the penalties will no longer be assessed.

What is Car Insurance for Women
Do women need their own special car insurance? The short answer is no...
Read All

What's Happening With The Obamacare Penalty?