Married same-sex couples can be covered by spouses under health benefits now, and even though it has been this way for a little bit of time now already, this is still an extremely common question that is asked by same-sex couples around the country. Ever since the Supreme Court of the United States made same-sex marriage legal throughout the nation, employers and same-sex married couples have been asking if same-sex spouses can be covered under their partners plan. The answer, in most cases, is yes. You need to know some specific information, however, so read up here.

Even before the Supreme Court ruling, 37 states and Washington DC had legalized same-sex marriage already. 13 states had banned it. These were the laws that determined whether residents of the states could enroll their same-sex spouses as dependents on their plans. Plans offered by insurance companies needed to follow state laws. There were both insured plans and self-funded plans, which had different options. After the Supreme Court ruling, the law now states that just like newlyweds of opposite sexes, same-sex couples have 31 days from their marriage date to enroll their spouses. If your employer offers a self-funded plan, you will need to check with your employer, however, as there may be other details you need to be aware of.

If you were married before the Supreme Court ruling, a special enrollment of 31 days happened shortly after. If you missed this deadline, you will need to enroll for your healthcare coverage during your plans next open enrollment period. There are other qualifying events, such as a spouse losing other health insurance coverage, that can allow earlier enrollment than this. If you are covered under an employer’s self-funded plan, you will have to inquire with them as to how they handle coverage.

There are many different types of health insurance plans available, and it is important to keep in mind that sometimes having two individual plans makes more sense than having a family policy. You will want to compare the out-of-pocket maximums and deductibles on both individual plans and on family plans. It is possible that the total out-of-pocket cost maximums will be less on two separate policies. There are several options for married couples, particularly if you are newly married.

The Affordable Care Act, major medical insurance, is a form of comprehensive coverage that includes essential health benefits. Preventative and wellness services are included with this type of plan, and it is guaranteed issue coverage. This means that you cannot be denied coverage due to a pre-existing condition or health history. This coverage is ACA qualifying.

Your spouse may have job-based health insurance coverage, and you may be eligible to be added to their workplace plan. This means that more money will be deducted from their paycheck each pay period for their premiums, something to keep in mind. If your spouse’s employer plan includes a high deductible, you may want to consider medical GAP insurance. There are also other insurance types you may want to consider as well, so take a look at the resources on this site for more information.

Depending on your age, you may qualify to be on your parent's health insurance plan. This option only applies to people who are younger than 26 years of age. This can be a huge convenience and can provide flexibility for people as they seek out their coverage. This option is available to you regardless of whether you are married or not.

Medicaid coverage has been extended to millions of individuals at certain income levels as well and is another option that many people explore. Depending on your annual income, you might qualify for this health insurance coverage.

Catastrophic health plans are available for those who are under 30 years of age or who qualify for a hardship exemption. These plans are subject to the special enrollment and are ACA qualifying. There are key differences between this coverage and traditional major medical plans, and you will want to be well researched to make sure that a catastrophic health plan is the best option for you before purchasing a policy. 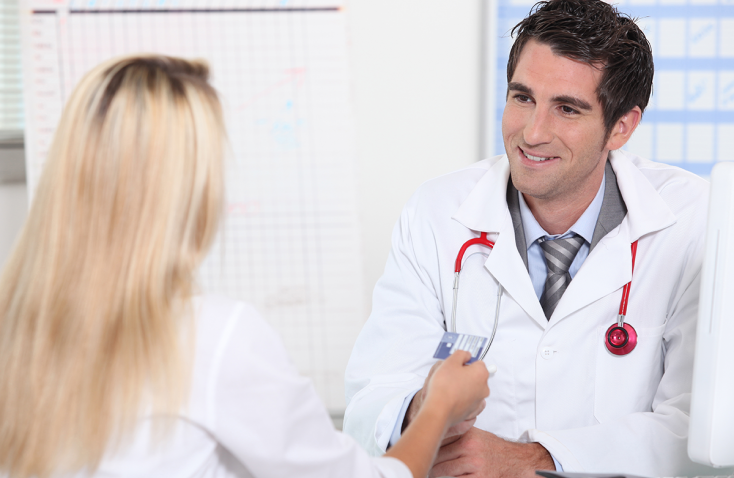 Primary Care Physicians
One of the things that you are likely to come across in your research...
Read All

Top Car Insurance Companies Quotes
What does it mean to get car insurance companies quotes? Well, a...
Read All

Lowest Car Insurance Rates at General Insurance
What does it mean to get the lowest car insurance rates? Well, it...
Read All 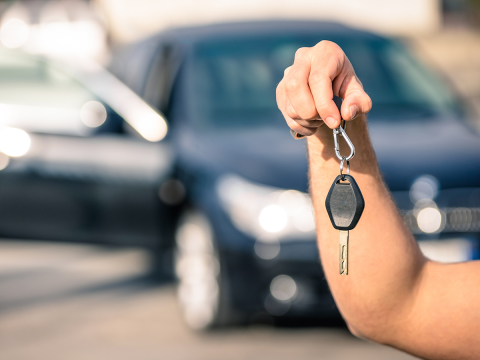 Can I Drive Alone With A Permit? 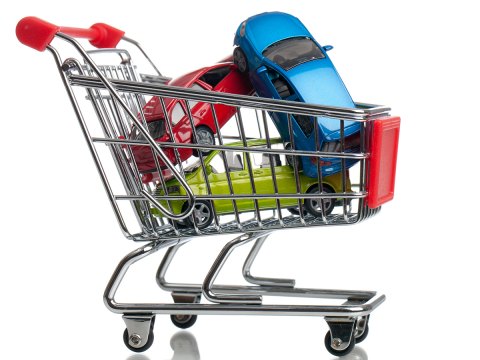 How Much Does A Rebuilt Title Devalue A Car? 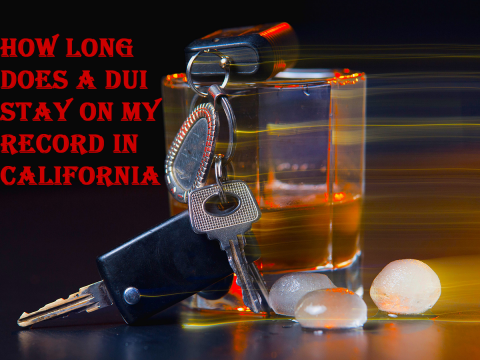 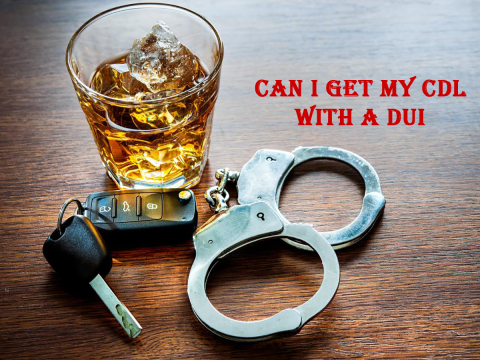 Can I Get My CDL with a DUI? 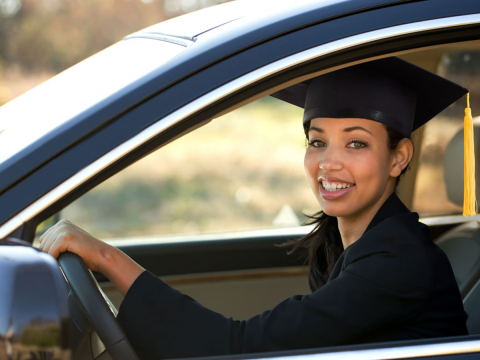 Can you drive your parent's car without insurance?
WHY USE Generalinsurance.com?