ENTER YOUR ZIP CODE
to get insurance quotes in your area
Home>Articles>What Happens If You Hit an Uninsured Driver?

What Happens If You Hit an Uninsured Driver? 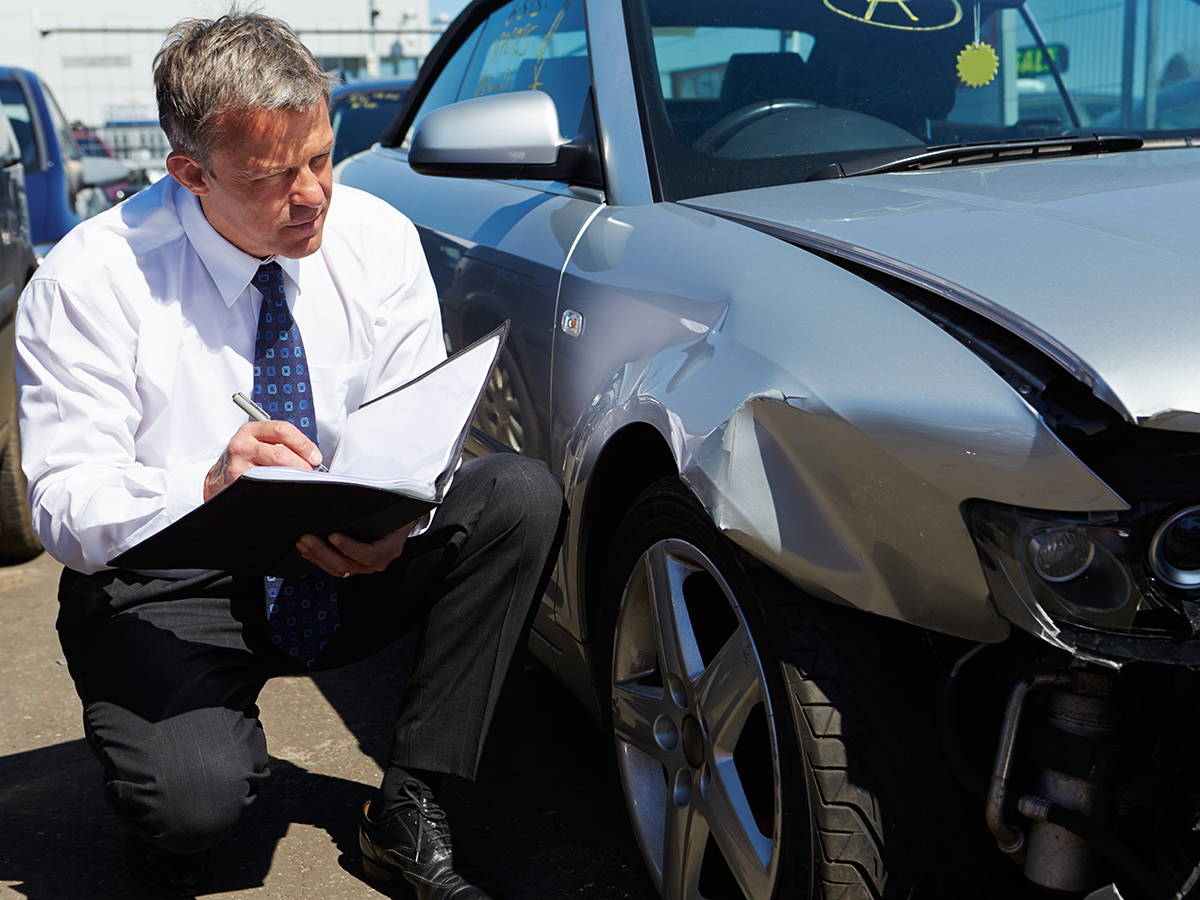 Getting into an accident is never fun, but accidents are sometimes part of the driving experience. They’re expensive, time-consuming, and sometimes result in injury. Even though it’s illegal in nearly every state in the United States to drive uninsured, and it’s generally financially risky, an estimated 15 percent or more of drivers on U.S. roads are without auto insurance. This large number of uninsured drivers can aggravate issues relating to accidents for everyone, costing not only personal injury and property damage but also higher insurance premiums for those who follow the law and pay for auto insurance.

How Does Uninsured Or Underinsured Motorist Coverage Work?

This type of policy is required in some states, similar to the way that some states require property damage liability coverage. In other states, it is optional. Be sure to double-check the particulars of your state, and ask your insurance broker which type of coverage is best for you.

What Happens If You Hit An Uninsured Driver?

Like any auto accident, if you get into an accident with an uninsured motorist, do not leave the scene. Even though they are breaking the law by driving without insurance, it is still against the law for you to leave the scene of an accident, and you are mandated by law in some states to report the accident, especially if the accident caused more than $1,000 in damage, or if there were any injuries that resulted from the accident. Leaving the scene of an crash without reporting it to the proper authorities can lead to a large fine and other legal consequences.

Reporting an accident, especially one that was your fault, can cause your insurance premiums to go up. Do not try to avoid reporting an accident to keep your premiums from going up; this could cause the insurer to drop your coverage, or possibly result in legal action being taken against you.

It’s also possible a person will claim they are driving uninsured to try to avoid blame if the accident was their fault, or avoid filing a claim and causing their premium to go up. Some may also attempt to make a claim against your insurance company claiming more damage was caused that actually was, or claiming that they received a serious but non-life threatening injury. Some may even try to pressure you into paying cash to avoid reporting the incident at all. The safest bet to keep the incident straightened out is to get a police officer on the scene. The report filed with the police will help protect you from being scammed.

The uninsured person you got into an accident with might not report the accident to try and avoid penalties for being uninsured. This is especially likely if the driver is a minor, or has previously lost their license for any reason. If that is the case, it is unlikely you or your insurer will have to pay very much, or possibly anything at all, for the damage to their car.

In the case where an uninsured driver causes an accident, and you are trying to recover money for damages, this can be difficult, as the person liable will need to cover the expenses out of pocket. These drivers often lack assets, sometimes even consistent income, and possibly have to pay for their own damages and medical expenses. Even with a lawsuit, it is unlikely you will recover your damages These are all reasons why Uninsured or Underinsured Motorist Coverage is essential. Get free quotes for these policies here at General Insurance.

Regardless of whether your state requires Uninsured Motorist Coverage, also sometimes called UIM coverage, it provides essential financial protection, especially in states where there are many uninsured drivers on the road. Underinsured Motorist coverage can help you financially if an at-fault driver has insurance, but not enough to cover your expenses. Take advantage of these policies and drive with peace of mine.

Get Good Home and Contents Insurance
Home and contents insurance is a type of coverage that is offered in...
Read All 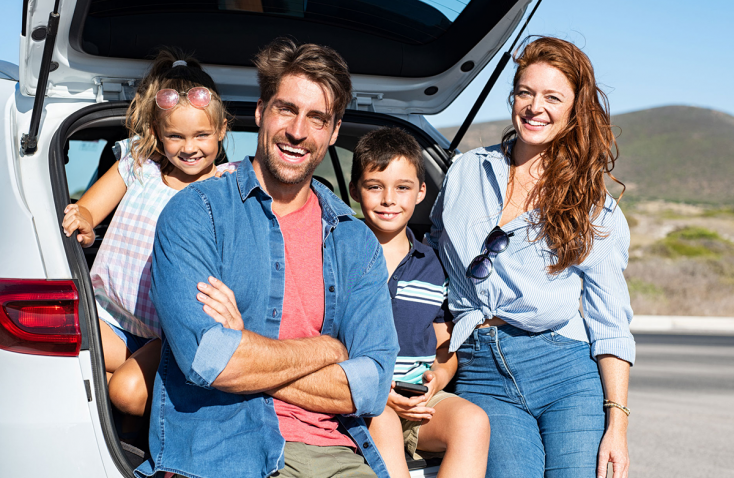 What Car Insurance Best for Families?
As families grow and change, their car insurance needs can as well....
Read All 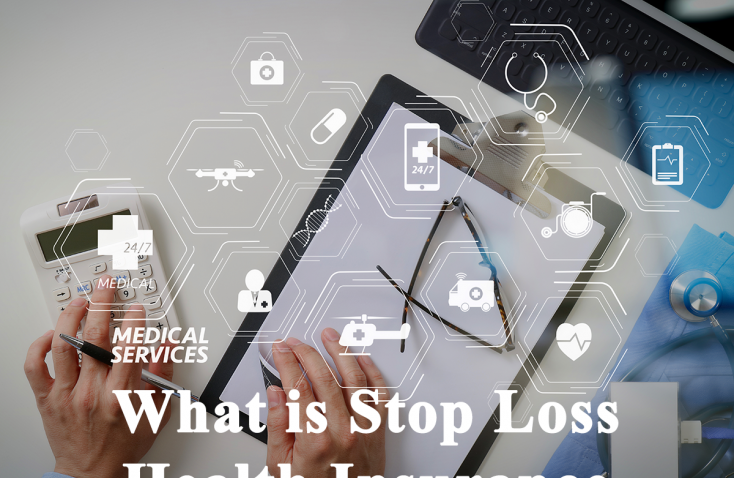 What Happens If You Hit an Uninsured Driver?