ENTER YOUR ZIP CODE
to get insurance quotes in your area
Home>Articles>How Long Does a DUI Stay on My Record in CA? 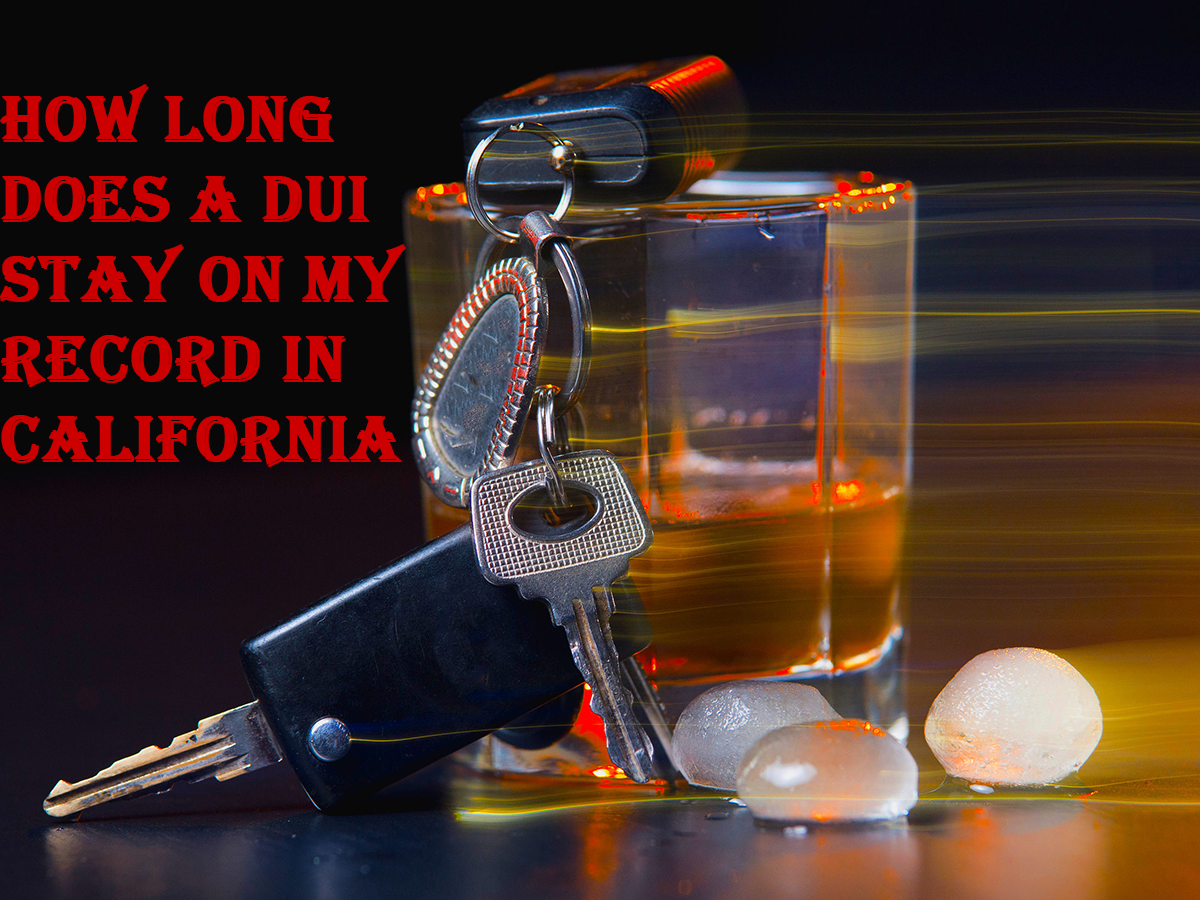 Those who are convicted of a DUI can find themselves paying higher auto insurance prices, faced with the license suspension, and many other penalties can create difficulty in a person’s life. In addition to fines, fees, possible jail time, and license suspension, there are other expenses that a person can be faced with. The damage from accidents caused by people who have been drinking can cost them a lot of money. Bodily injury and death, as well as property damage, can add up to thousands upon thousands of dollars.

A person’s DUI will stay on their driving record in the state of California for ten years. Law enforcement officers can see the entry on a person’s driving record, and it can be used to make decisions about a person’s driver’s license, such as whether reinstatement of a suspended license will be allowed.

Getting A DUI Off Your Driving Record

There is no way to remove a DUI from your driving record; it will have an impact on your life for a significant period. Fortunately, however, the DUI will not be included in a background check, and therefore will not be seen by potential employers in many cases. It does not count as a criminal record, though it does go on your criminal record, which will be explained more later in this article. DUI convictions are used by the DMV and not many others.

What Are DUI Points On Your Driver’s License

In the state of California, a point system is used to track receive behavior. When a person first gets their driver’s license, they have zero points on their record. Certain infractions, such as speeding, reckless driving, causing an accident, or a DUI, will add points to a person’s driving record.

There are two main negatives to having points on your driving license. The first is that your insurance rates are likely to go up. People who have more points tend to be riskier drivers, and insurance companies charge more for auto insurance because of it.

Also, a person’s driver’s license can be suspended if they have too many points on it. Those who get four or more points in two years could see a license suspension, as an example. Those who get eight or more points in four years can also see their license suspended. Each DUI a person has will add two points to a person’s driver’s license.

Eventually, points will drop off of the person’s license, though California keeps these points on record for longer than most other states. Points from a DUI will stay on a driver’s record for 13 years. These cannot be removed from the record before the full 13 years is up, and there is no way to shorten the amount of time they are on there. Points from other types of infractions can sometimes be removed if people agree to attend classes that are approved by the state.

The more DUIs a person has on their record, the more severe the penalties. Any DUIs that occurred within the previous ten years will count as a previous charge. Also, if a person has two DUIs in two years, they will have four points, and their license will automatically be suspended. It is vital to note that DUIs cannot be removed from a person’s record early and will take the full ten years before being removed from a driving record.

Can You Remove A DUI From Your Criminal Record?

In addition to the DUI being on your driving record, it is also recorded on your criminal history. In the state of California, a DUI is more than just a traffic violation. It is also a criminal offense. In most cases, the criminal offense is a misdemeanor, though depending on the specific circumstances, it could be considered a felony. When you apply for a job or a professional license, you will need to disclose your criminal history in many cases. This means that the DUI could be held against you as you search for a job.

In most cases, a DUI that is put onto a criminal record in California will stay there permanently. There are ways to have it expunged from your record, however. This can occur when a person has served all of their penalties, including the required probation. Also, if a person’s sentence did not involve state prison, the DUI can be expunged. A third requirement is that the driver looking to expunge their DUI is not facing other criminal charges.

To get a DUI expunged, you may need to contact a California DUI attorney. They will file a request to expunge the DUI. When this happens, a prosecutor’s office may decide to oppose the expungement. If they do, your attorney can fight for you to have the DUI removed from your criminal record permanently. There will be a hearing, and in many cases, the expungement is approved. Once expunged, the DUI is not a part of your criminal record any longer. This means that you can apply for jobs with a criminal history that is considered clean. Not having to disclose your DUI can have benefits for people who are applying for work. Keep in mind that the DUI still counts as a past charge for people who are arrested for new drunk driving instances.

In most cases, a DUI will stay on a person’s driving record for ten years in California. It will also stay on a person’s criminal record permanently in most situations. There are some cases where a person could expunge the DUI from their criminal record eventually, though it will take a full ten years for the DUI to be removed from a person’s driving record, and that amount of time cannot be shortened. People who have a DUI on their driving record often face higher car insurance prices. Get the best prices for car insurance available at General Insurance. High-risk drivers should shop around to find the best car insurance company to suit their needs, and General Insurance is the place to do it.

What is Car Insurance?
When you are wondering what is car insurance? You probably need some...
Read All 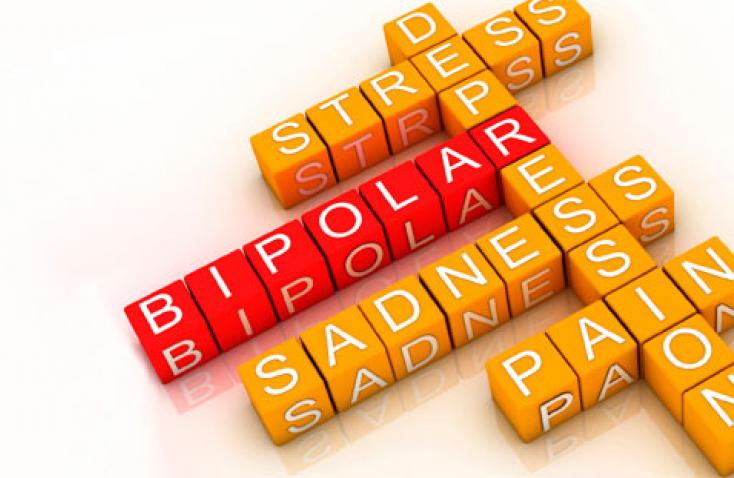 Get Life Insurance For Bipolar Disorder
The problems that can come from life insurance for bipolar people are...
Read All