ENTER YOUR ZIP CODE
to get insurance quotes in your area
Home>Articles>Will My Car Insurance Cover an Accident Caused by My DUI?

Will My Car Insurance Cover an Accident Caused by My DUI? 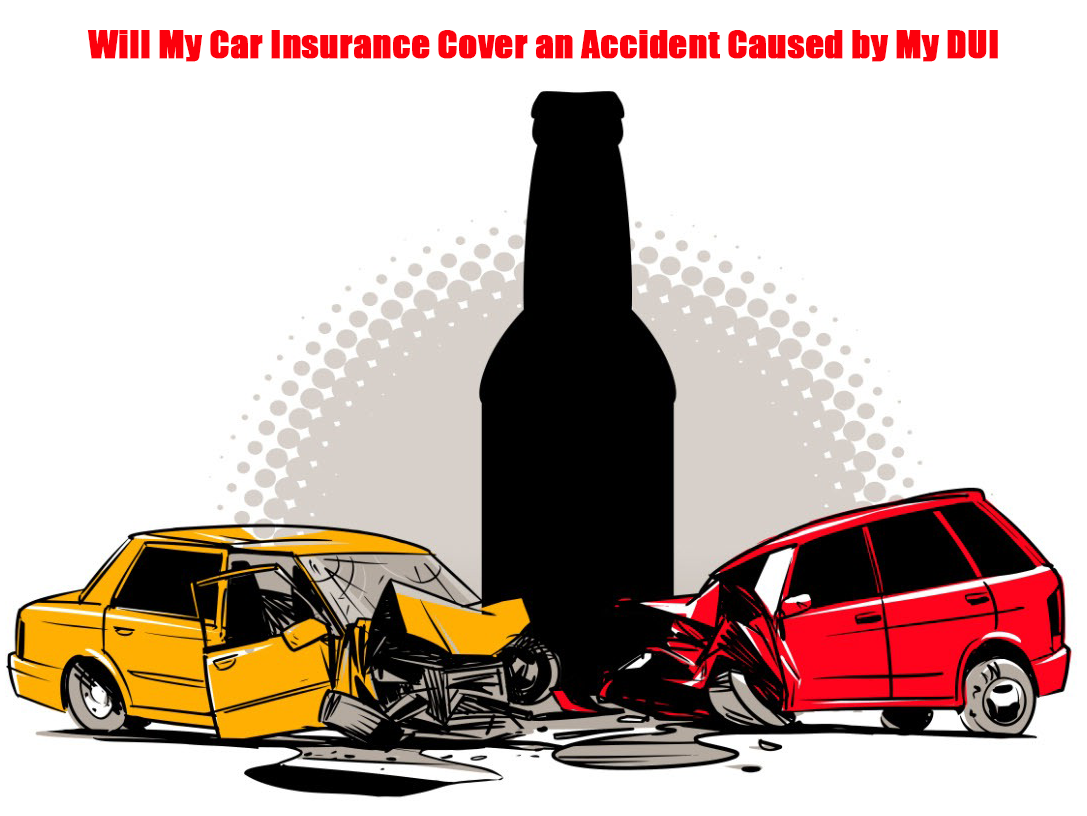 Drinking and driving is illegal, it's dangerous, and it is certainly a black mark on a driving record. That doesn't mean that it has to be a purgatory of high fees or an inability to get car insurance. Auto insurance is expensive to begin with but when you make a mistake and end up with a DUI it can be downright crippling. If you can't get insured you can't legally drive. That being said if you do get a DUI this article will explore you r options and how to get through it at least in terms of car insurance. A drunk driving accident is almost always a harrowing experience that will lead to incarceration, court appearances, and hoops to jump through for the rest of your life. So, car insurance may not be the biggest thing on your mind but this will get you up to speed on what to expect. Brace yourself because no matter what the rate will always go up. When you get a DUI comparison shopping becomes paramount and this article will help you navigate which companies have the lowest increases.

Will Auto Insurance Pay For An Accident Caused By Drinking And Driving?

At its most basic your car insurance will raise when you get into an accident while driving under the influence of drugs or alcohol. On average insurance raised by $1,795 annually. This isn't always the case however and there is a wide gradation between the companies. Some will not insure a driver after a car accident involving alcohol at all. Comparison shopping is the only way to see the differences from company to company, and even then, some of the companies are forced to adhere to laws pertaining to drunk driving. The kindest raise was by Progressive at $576. That is a sneeze compared to $2,839 average from Liberty Mutual and $2,730 rate hike by GEICO just below that. There is a wide variation between the cheapest and the most expensive but most premiums will at least double after an accident related to a DUI. There are companies that specialize in high risk insurance which does have higher rates but may become your only option if there is more than one instance of driving under the influence.

No one wins in this scenario so please consider utilizing alternate means of transportation while under the influence of drugs and alcohol. Actions have consequences and none of them are good when it comes to a DUI. It is something that will haunt your record for years after the incident keeping you paying higher premiums.How long a DUI stays on your driving record varies from state to state however it will always be on your criminal record. You’re considered a high-risk driver, and some insurance companies will not cover you after your first at fault DUI accident.

Insurance company will generally pay for an accident caused by drunk driving. This is by no means a guarantee and there are several factors to consider. There are likely variations for state to state as to how they deal with collisions involving DUI. They will absolutely raise your rates after a DUI related accident as mentioned previously. That is just the beginning however. A lot depends on what happened during the accident. Vehicle damage itself is easy but if death or injury are a factor insurance companies will not help in your counsel. If your car gets set on fire as a result of the accident it may be deemed intentional. Intentionally damaging your vehicle for insurance is insurance fraud and companies may endeavor to consider the accident intentional. It is illegal to drive under the influence and this is a very evident fact. Your insurance company may put up a defense that you intentionally got behind the wheel while intoxicated with full understanding that you might get into an accident. Therefore, the accident was intentional. If it was proven to be intentional, your insurance company will not pay for anything, and may subject you to further litigation.

That's about the brass tacks of the situation. Almost nothing will put a bigger red flag on your record. Your best bet is to not put yourself in the position to deal with this possibility. None of the aftermath is good and the world may seem significantly colder after a drunk driving incident.

Your Guide to All Car Insurance
What is it about all car insurance that can be somewhat intimidating...
Read All 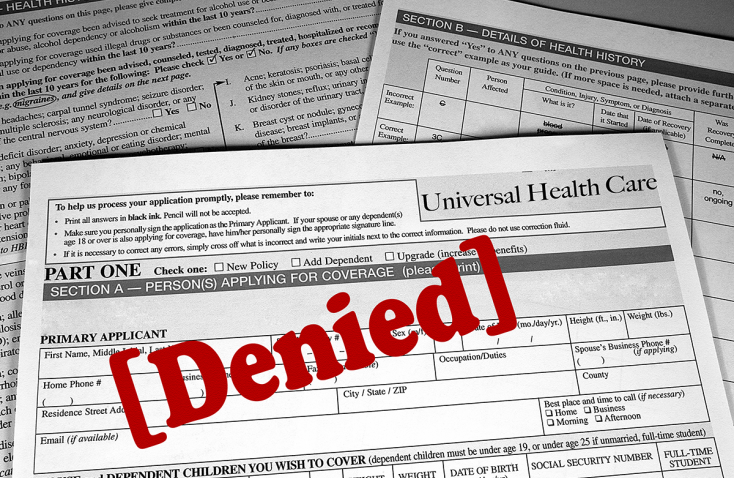 How to Appeal Health Insurance Claim Denials
If a person is in an emergency, and they have health insurance, they...
Read All 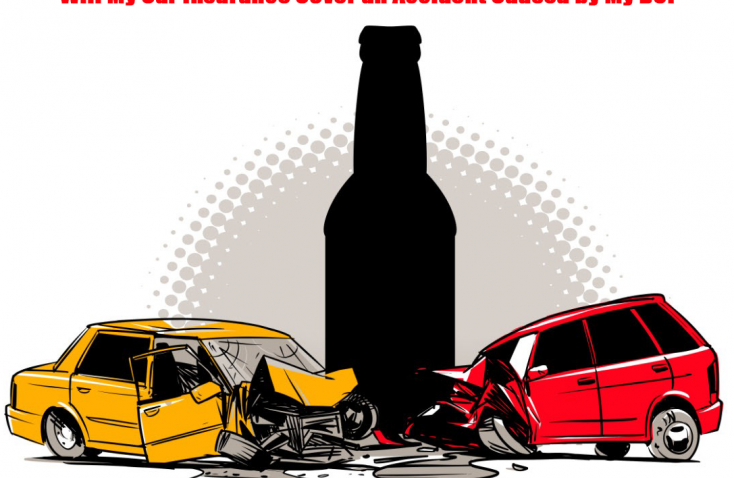 Will My Car Insurance Cover an Accident Caused by My DUI?
Drinking and driving is illegal, it's dangerous, and it is certainly...
Read All

Will My Car Insurance Cover an Accident Caused by My DUI?