Difference Between Make and Model of a Car 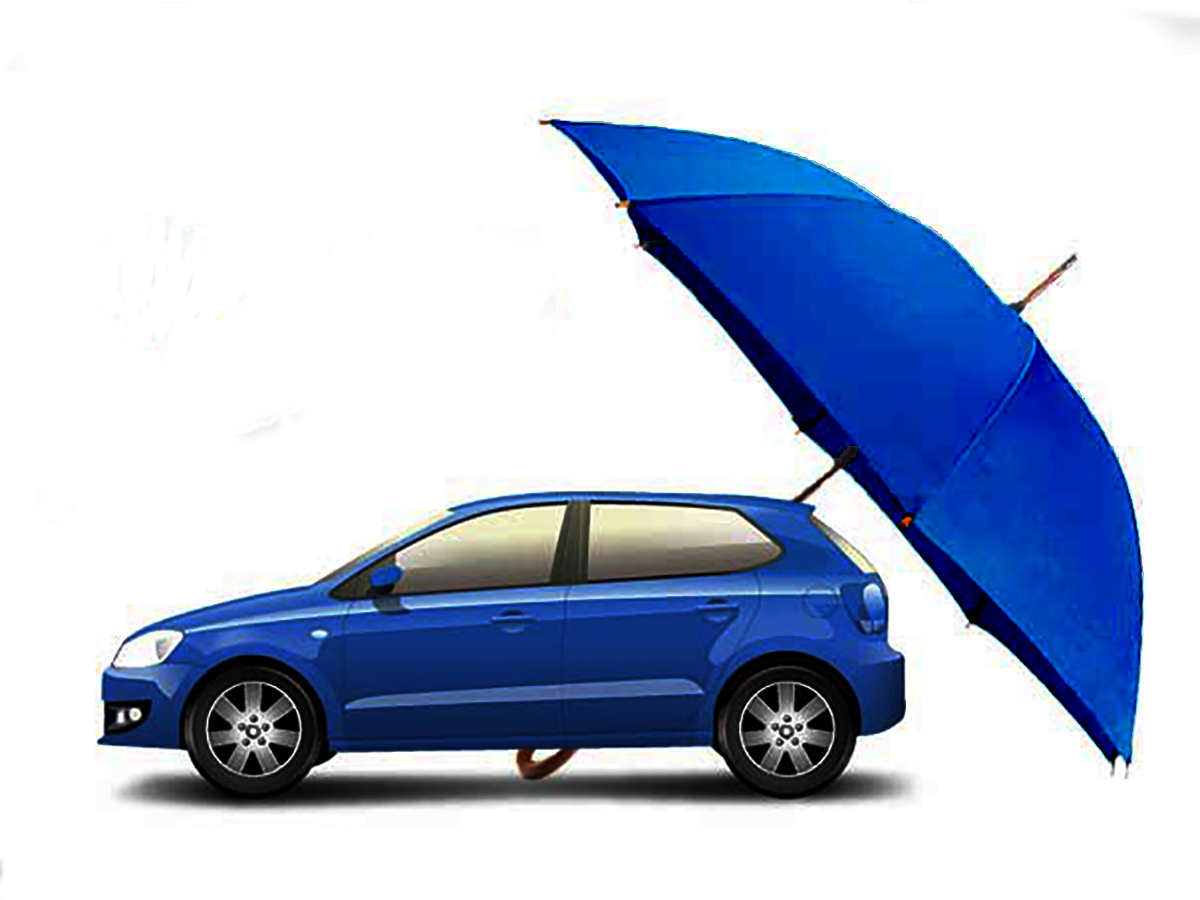 Some of the things that have a large impact on automobile insurance rates are the make, model, and year of the vehicle. The year the vehicle was built is pretty straightforward and obvious in many cases, although a 2015 vehicle may have been available for purchase in 2014. Insurance companies use these three pieces of information to determine a lot about your car insurance premium. Sometimes vehicles of the same name have been made in multiple years, with different safety ratings, gas efficiency, and quality in each year. Understanding what the make of the car is, as well as the model of the car, can help you find cars to purchase that have lower car insurance rates and better ratings.

The make of a vehicle is essentially the brand of a vehicle. Nissan, Ford, GM, Chevrolet, Lexus, BMW, Mazda, and Toyota are all examples of makes that a car can have. Chrysler, Porsche, Volkswagen, Honda, and Subaru are a few others. Many car insurance companies have multiple brands under their umbrella, and some are just a singular company.

Many people have heavy preferences when it comes to automobile brands, having great experiences with cars made by specific companies. Even though a car might be a Lexus brand vehicle, the Lexus brand is owned by Toyota, which is the manufacturer of the vehicle. Toyota is also its own brand, and so some cars have Toyota as their make.

Car models are a little more complicated. This is the name of the car itself. Mustangs, Focuses, F-150s, Prius, Beetles, and Yukons, are all examples of a cars model. The model of the vehicle often lets people know what type of vehicle it is. Some are vans, others are trucks, and others still are automobiles. Some automobile models are more known for safety features than others, and the reputation vehicles have often is attached to their model names.

Differences Between Cars Of The Same Model

With multiple trims available, usually specified by letter combinations, drivers can determine the differences between cars of the same model. There may be up to five or more different cars of the same model available each year. Sometimes a few of them are standard automobiles, with a hatchback option that has a different set of letters representing the model name. The ability for one model to have multiple different cars under its umbrella allows people to get various features that better fit their unique situation.

Differences Between Car Makes Of The Same Manufacturer

There are a few different brands under the umbrella of automobile manufacturers. This happens as larger companies purchase smaller companies, or simply because the target demographic for a set of cars a manufacturer wants to sell is different from what they are known for. Many companies have a luxury brand, as well as a brand for economy markets. Toyota, as an example, has Lexus as a luxury brand. These cars often have a higher price point and cater to a different market than the markets of their other brands, like Scion. Scion targets demographics who are looking for economy vehicles.

How To Determine Your Car's Make And Model

If a person cannot find the make and model of their vehicle, it is located on their vehicle registration and in the owner’s manual for the vehicle as well. Some people also search the Internet for pictures of their car make and model and use that if needed. Each vehicle also has a VIN, or Vehicle Identification Number, which can also be used to look up the make, model, and year of a vehicle.

When Does Your Vehicle's Make And Model Matter?

The model of the vehicle has an influence over the value of your car. If you are planning to sell your vehicle, or purchase a new one, you will want to know the make, model, and year of the car. Even cars with the same make and model can vary in value quite a bit over the years. Automobile manufacturers are constantly trying to update vehicles and stimulate more sales.

The model of the vehicle, in particular the trim level, can also let people know what features the car has. This can be instrumental in helping make a decision on which vehicles to look for. Having the make and model of your vehicle handy can also help maintenance people diagnose your vehicle if it needs to be repaired.

Life Insurance Overview from General Insurance
Each day that we are alive brings new adventure and new experiences....
Read All

Top Car Insurance Companies Quotes
What does it mean to get car insurance companies quotes? Well, a...
Read All 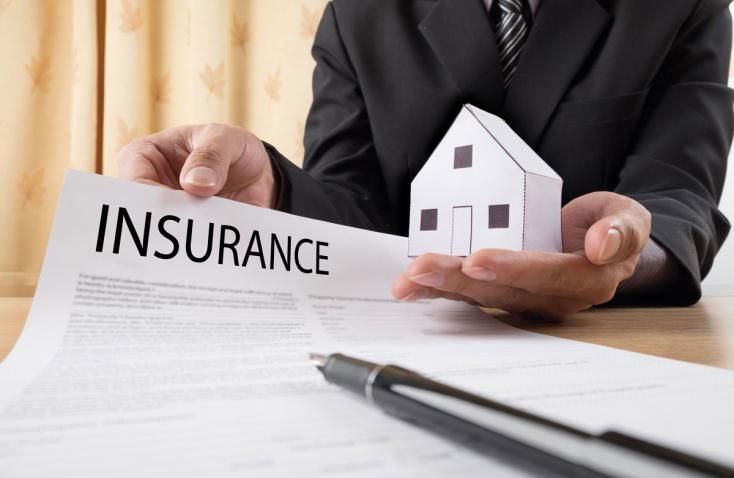 What is Home Insurance?
What is home insurance? It’s a question that many people struggle to...
Read All

Difference Between Make and Model of a Car